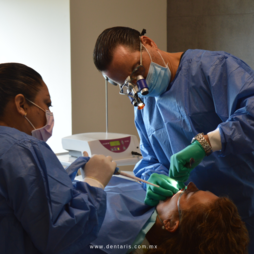 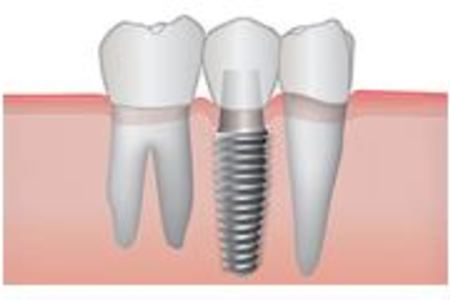 You will benefit from a Natural appearance as well as functioning and comfortable dental option to help with a healthier lifestyle. The procedure while technical is a very commonly one performed here by our Specialties and with minimal trauma and appropriate anti inflammatory / antibiotics the majority of patients can carry on with their day to day activities while following the doctors specific instructions. 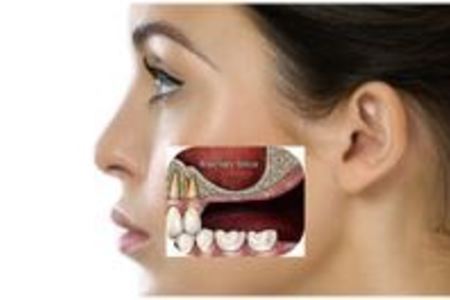 Remember only seek the surgical advice and procedure should only be performed by an appropriately trained oral surgeon,Maxillofacial surgeon or Periodontist. This is a “Technique Sensitive” procedure and we here at Dentaris are fully Capable and qualified to carry out such procedures. 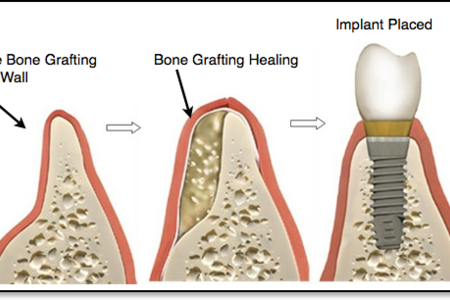 When the patient has bone deficiencies the doctor can use bone (the patients, or synthetic) to graft the areas of need in order to create a more substantial and solid surface to place Implants at a later date. 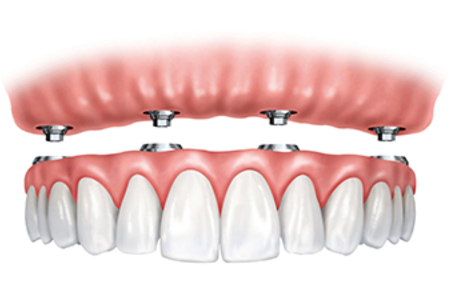 How are Four or More Dental Implants used?

Four or More Dental implants form the basis of a permanent set of teeth that look and function like natural teeth. 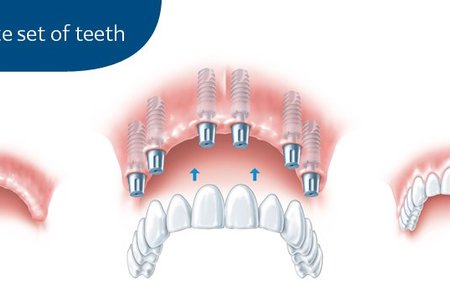 One of the best techniques in dentistry, is an option for patients without teeth and is looking for something not removable, with outstanding retention, stability and a natural feel. 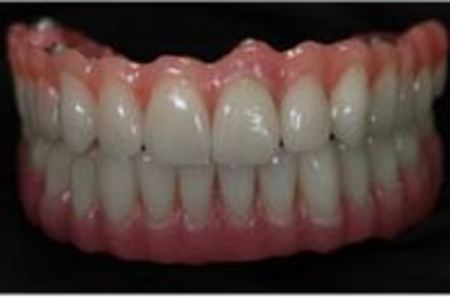 This type of treatment has helped thousands of denture wearers return to a way of life they though was lost,it is called a hybrid because of the combined advantages of being fixed replacement of a removable denture. 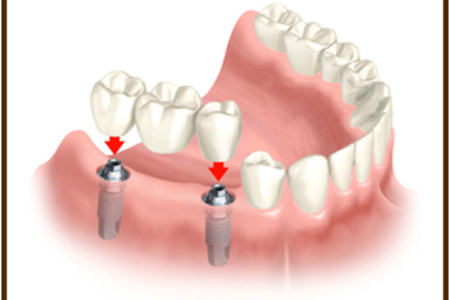 Bridges are commonly used to cover a space if you’re missing one or more teeth. They are cemented to natural teeth or implants surrounding the space where the tooth once stood. 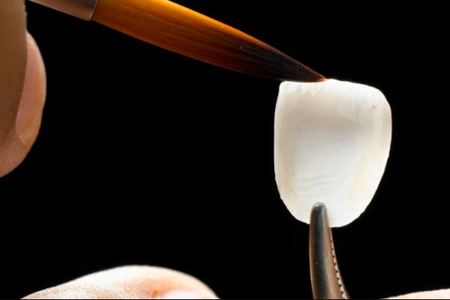 Veneers are thin shells that are bonded to the front parts of teeth. If most of the tooth remains, veneers can improve the look of the tooth without cutting it down enough to place a crown. Veneers are made of ceramic or resin materials. They are similar to artificial fingernails and are very Popular and common treatment for people looking to rejuvenate their Smiles. 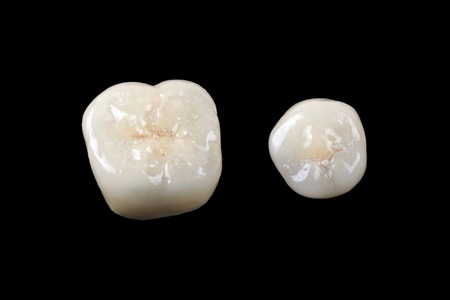 A crown is a tooth-shaped cover placed over a tooth that is badly damaged or decayed. Many people call it a cap.

Crowns may be placed for several reasons. Usually the tooth has been broken or severely damaged by decay. As a result, a filling can't replace enough of the tooth or make the tooth strong enough. A crown may hold together parts of a cracked tooth. It also can be used to hold a bridge in place. Crowns can be used to improve appearance as well. They may be placed to cover misshapen or badly discolored teeth. 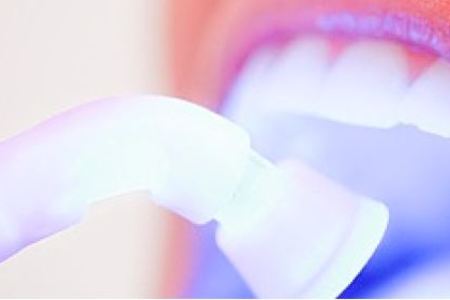 The complete procedure takes less than an hour, but a regular teeth cleaning is recommended prior to the actual Zoom teeth whitening session. The procedure begins with a short preparation to cover the lips and gums, leaving the teeth exposed. The dentist or dental assistant then applies the Zoom hydrogen peroxide whitening gel, which works together with the Zoom light to penetrate the teeth and break up the stains and discoloration. The gel remains in place for 15 minutes while the light is activated. During this time, you can relax, watch TV or listen to music.